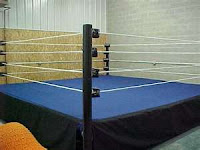 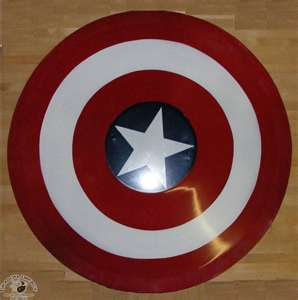 Co-Creator of Captain America
Thank you for creating a character that we can look up to. 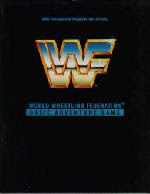 Watchman, more than any other title ever produced is the cornerstone of the modern comic book industry. (Yes, even more than The Dark Knight Returns.) Coming out in 1986 it redefined what could be done with the medium.
So I have very mixed emotions about the rumors that DC is going to produce four prequel mini-series. Part of this is of course the knee jerk fanboy reaction.
But beyond the lizard brain reaction is some real concerns.
First off the original creators are not only not doing it; they really don’t want it to be done at all. It was a disagreement over the ownership of Watchmen that led Alan Moore to sever ties with DC comics. David Gibbons has gone on record as saying he would not like to see it happen as recently as this last summer. Now to be fair to DC Watchmen was created at a time when most work in the industry was work-for-hire and they own the characters. Add to that the fact that the characters are based directly on another set of characters DC owns and they are theirs to do with as they see fit.
That being said as Marvel’s One More Day proved, just because you have the right to do something doesn’t mean it is a good idea.
Watchmen was a nearly perfectly told story. It was paced to make each issue engaging but also make the whole story satisfying. The art was very much a part of the story with important elements being shown not told and often being in the background. It had a clear arc for the story and the individual characters. Even as beloved as it is, there really isn’t anything more that needs to be said.
And this is what has me worried. Why are we revisiting Watchmen? It just smacks of a cash grab.
“Let’s do new stories with these really popular characters. That will bring them into the stores.”
I’m not saying a good story can’t come out of it. Last weekend my wife and I went to see “The Muppets.” Again this was a relaunch of an old franchise without the involvement of the original creators. However it is clear that the new creators understand the franchise and made it a labor of love. The result is a movie that is basically pure joy and made me laugh so hard I couldn’t breathe and later tear up just a bit.
We can only hope that if DC does go ahead with a new Watchmen project that the new creative team has the same understand of that Property that Jason Segel had of the Muppets.
Co-publishers Dan Didio and Jim Lee are quoted as saying that DC “ would only revisit these iconic characters if the creative vision of any proposed new stories matched the quality set by Alan Moore and Dave Gibbons nearly 25 years ago.”
So we can only hope.
Personally I think this is a bad idea and I would like them to just let the original stand. On the other hand it might end up eating those words if they do recapture the magic of the original.
Or this might just be a rumor and we are getting worked up over nothing.
Time will tell.