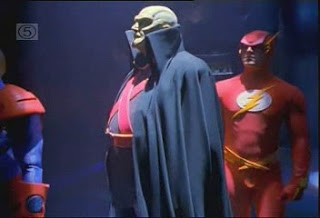 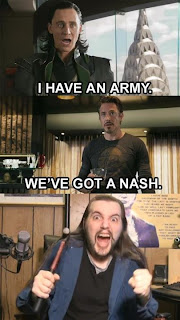 1 thought on “The Avengers: The movie I have waited for my whole life”